We are social scientists using large datasets, algorithms, network science, automated text analysis and agent based models in our research. Organised in this group, we share knowledge, skills and inspirations.

An increasing number of research groups at the social science faculties at the University of Amsterdam and VU Amsterdam use computational methods for their research, and this trend will only grow in the future. In the last years, many new researchers skilled with computational methods and large amounts of data have entered the social science faculties. However, up till now, there were very few cross-fertilizations happening between these computational scholars in the different departments.

We recently closed this gap, strengthening the community by organizing the Computational Social Science Amsterdam club. We organize seminars, workshops and best practices sharing session, for which we regularly invite scholars of other universities and institutes. We also organise 1-day intensive courses for beginners, to share our knowledge.

Our research ranges across different topics and fields in the social sciences. There are three broad classes of techniques that we frequently use. 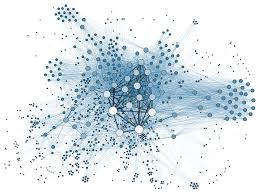 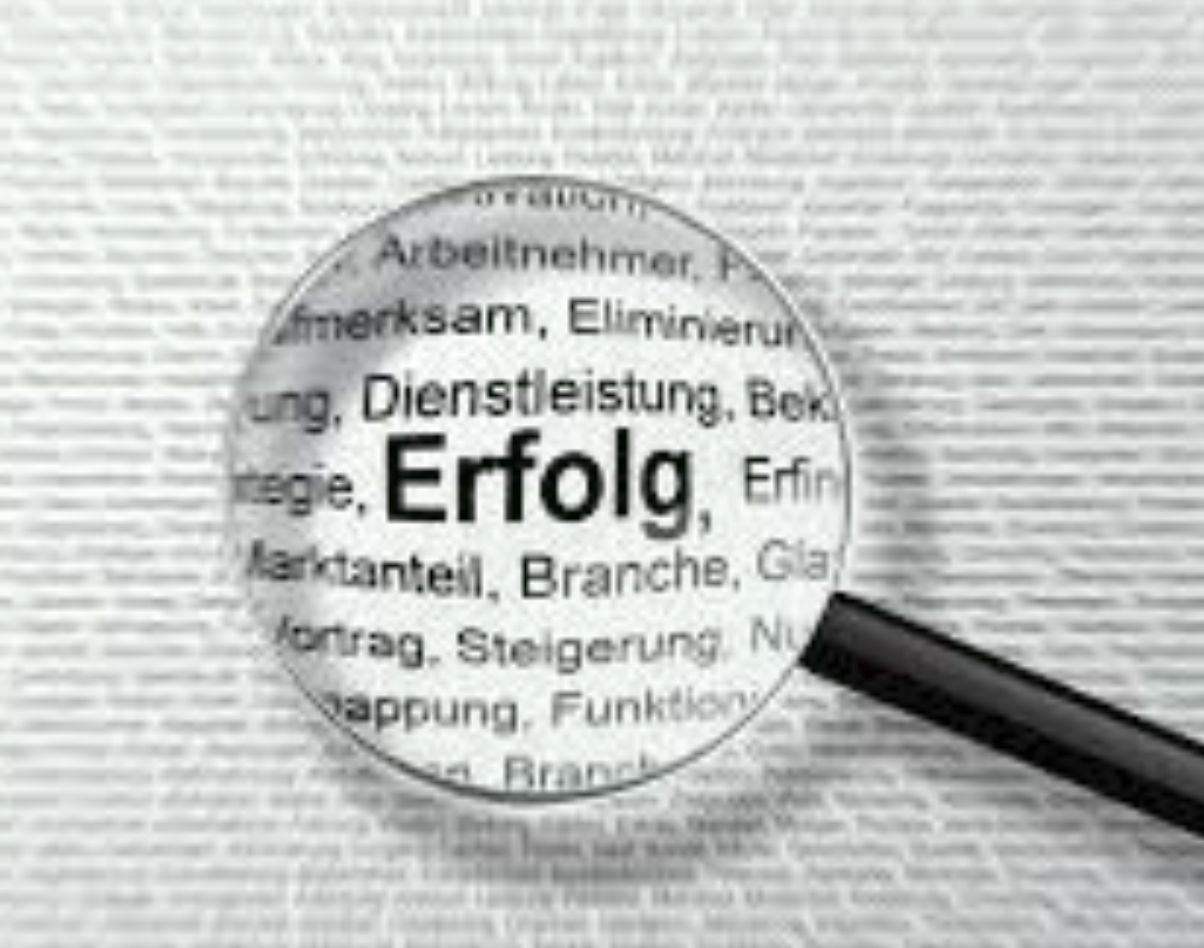 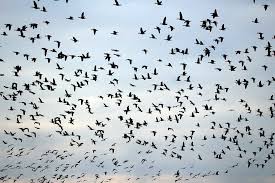 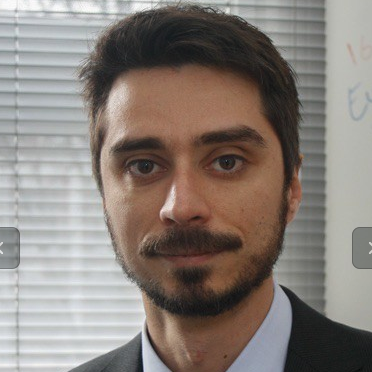 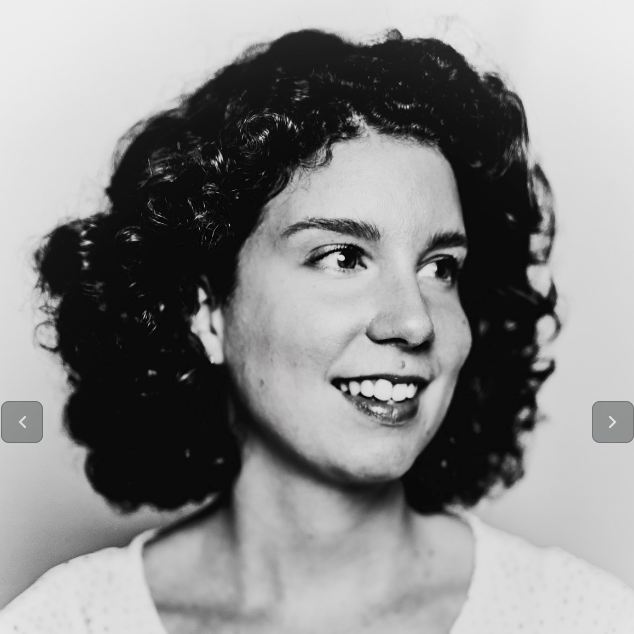 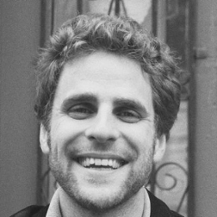 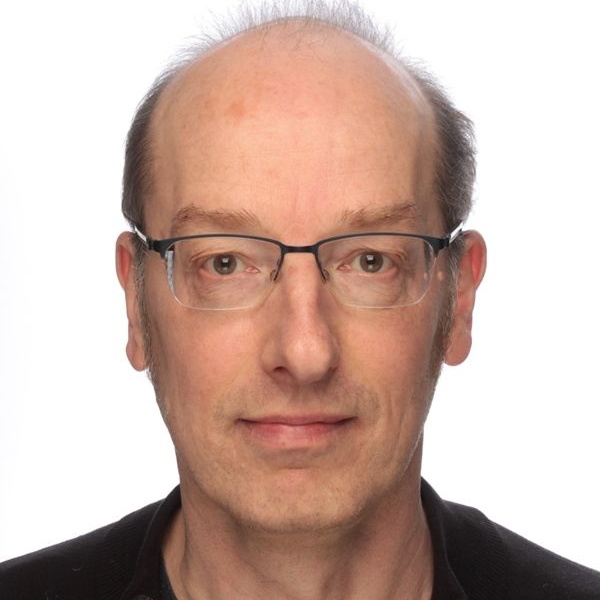 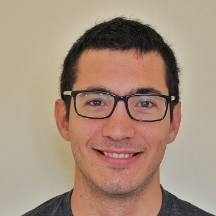 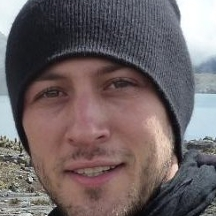 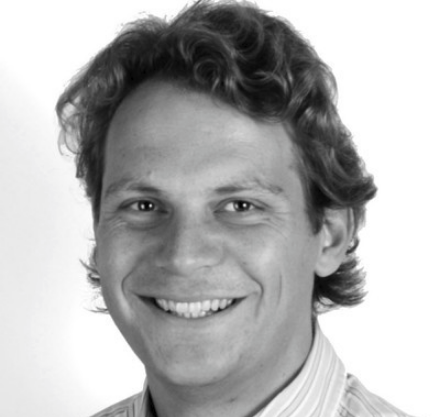 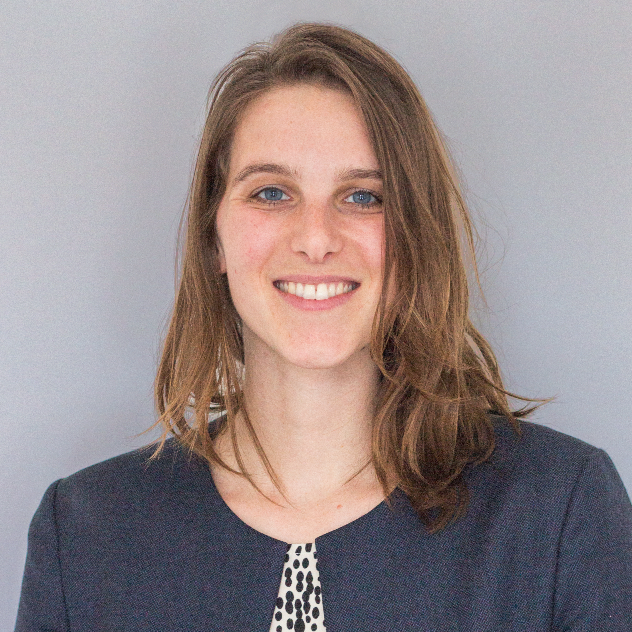 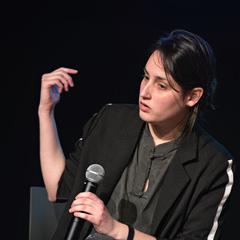 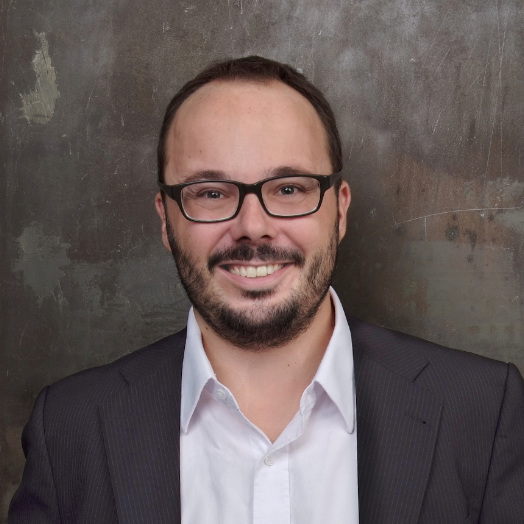 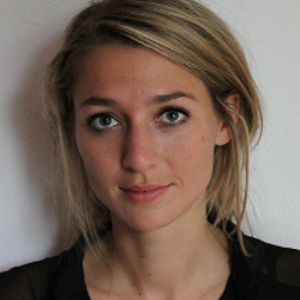 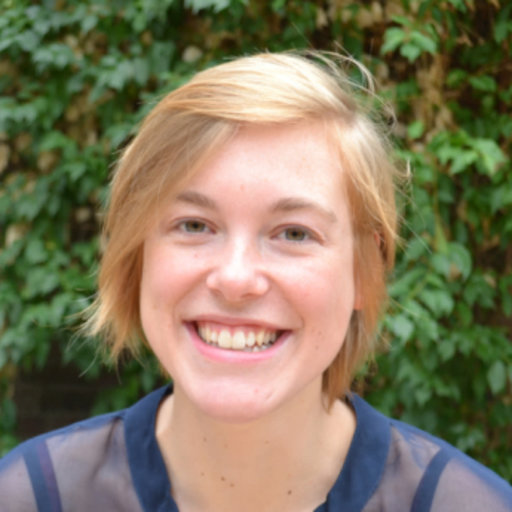 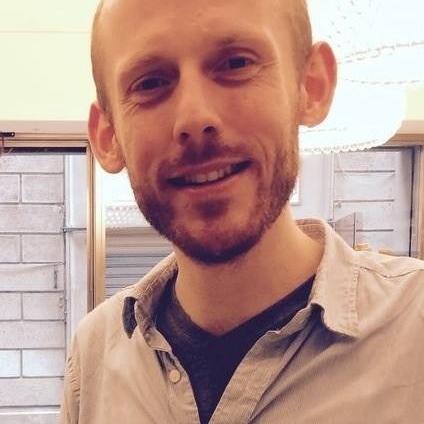 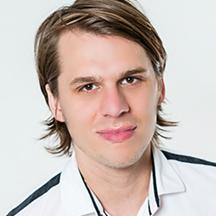 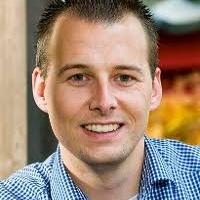 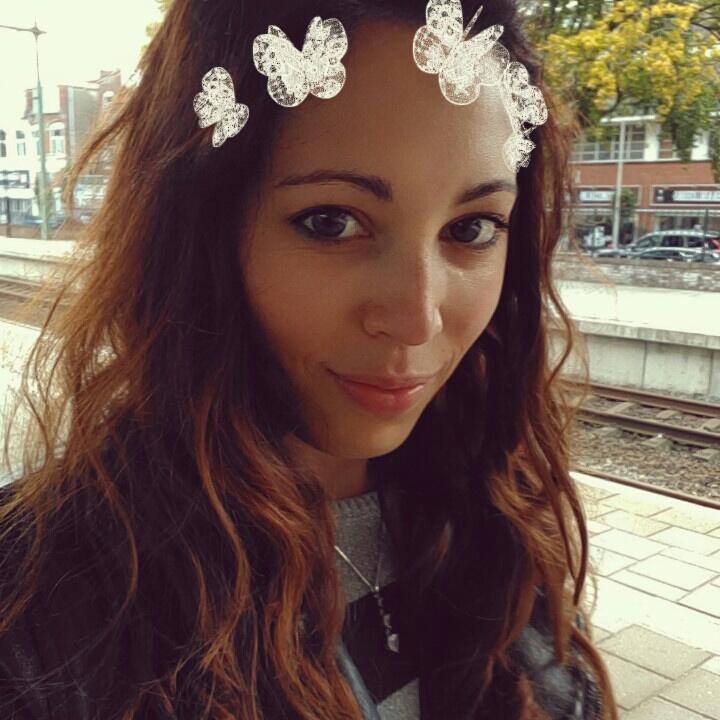 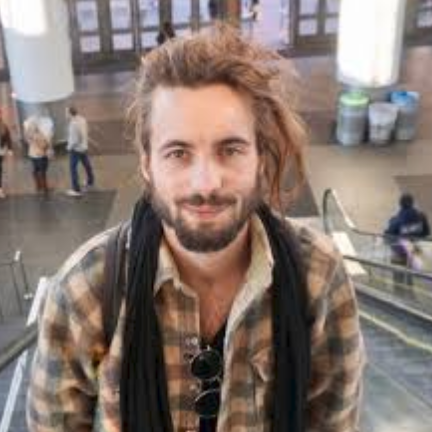 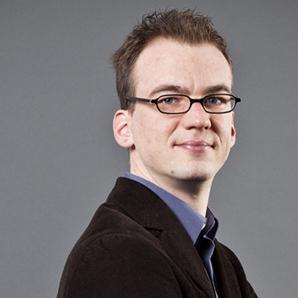 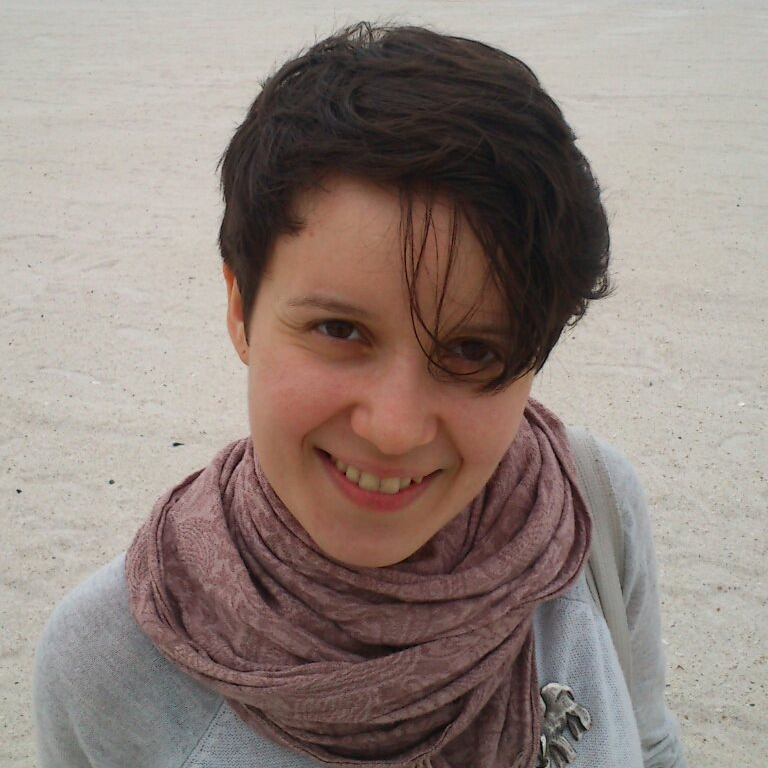 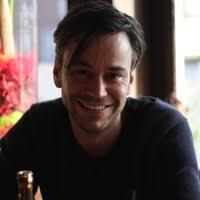 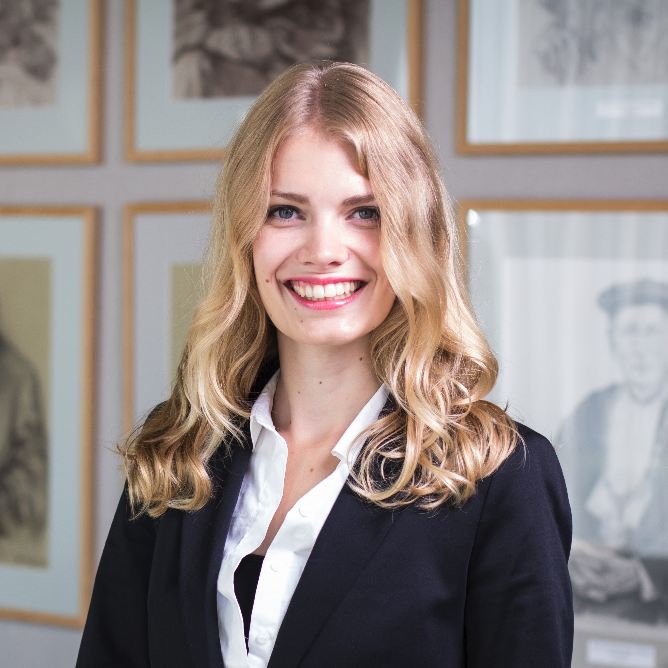 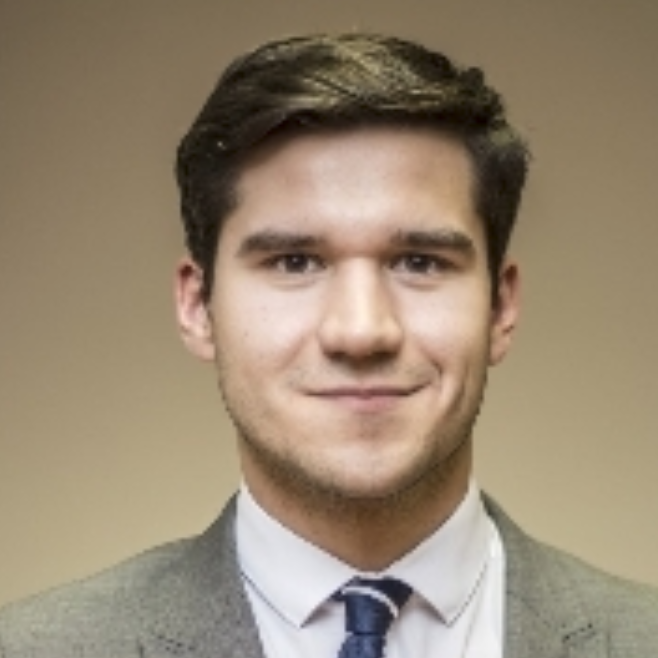 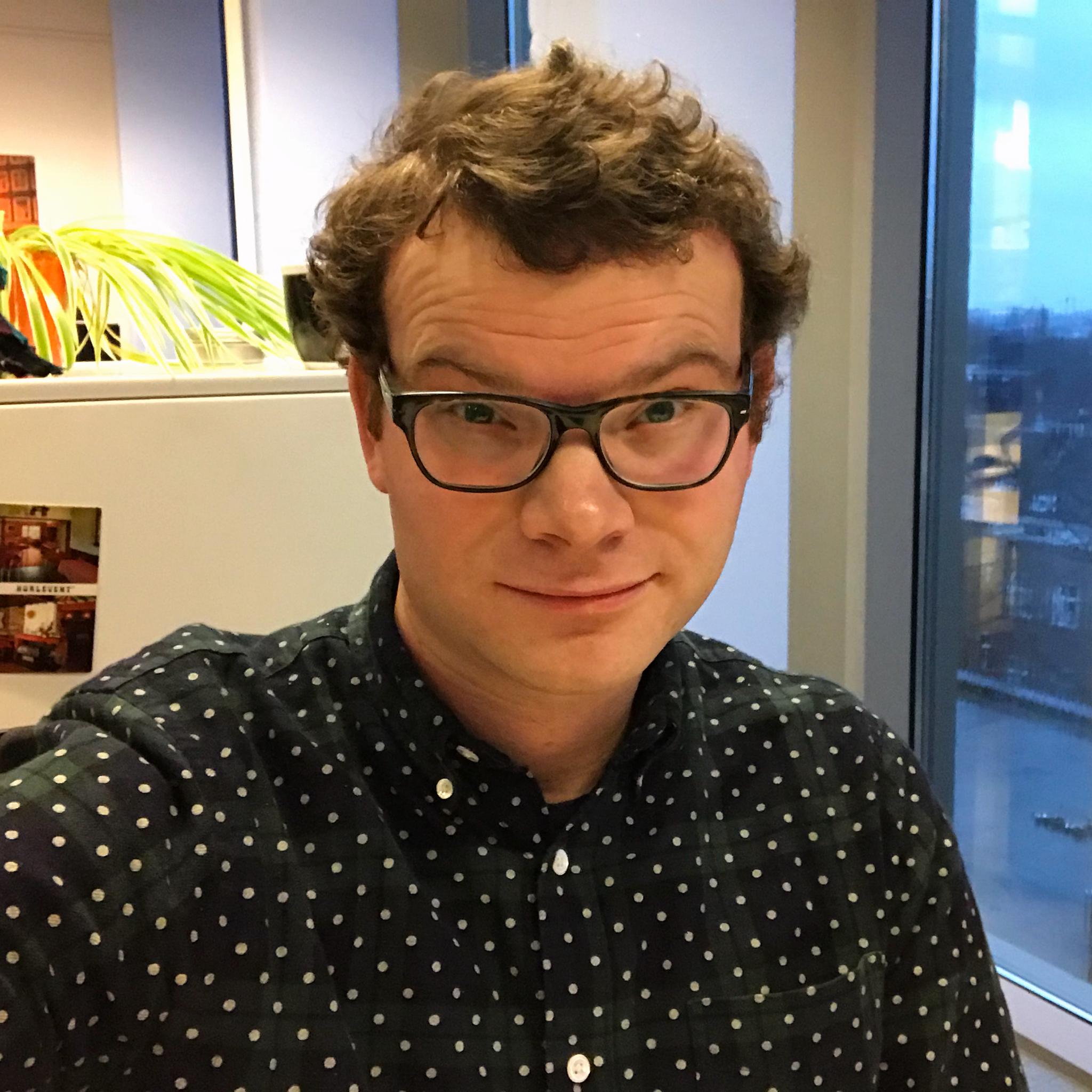 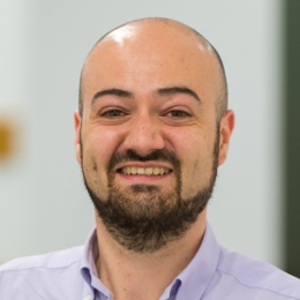 For more information, questions or suggestion, please contact Anna or Javier at: a.keuchenius@uva.nl or garcia@uva.nl

We are happy to collaborate with the following partners 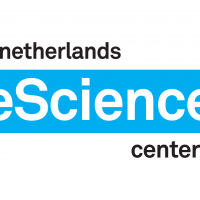 We thank the following partners for their contributions: